The Governor General’s Awards in Visual and Media Arts awards were created in 1999 by the Canada Council for the Arts and the Governor General of Canada. Since then, the awards have celebrated Canada’s vibrant arts community and recognized remarkable careers in the visual and media arts.

Up to eight awards are distributed every year: six awards recognize artistic achievements, one award recognizes excellence in the fine crafts (Saidye Bronfman Award) and one award recognizes an outstanding contribution to contemporary visual arts, media arts or fine crafts. The winners receive a medallion and a cash prize of $25,000 each.

The GGArts awards are part of the Canada Council’s suite of prizes recognizing excellence in the arts.

The Saidye Bronfman Award for excellence in the fine crafts (originally created in 1977) joined the prestigious family of the Governor General’s Awards in Visual and Media Arts in 2007. The Award gives Canada’s outstanding craft artists national recognition alongside their peers in the visual and media arts.

Our partners at the Canadian Museum of History maintain a collection of the work of all Saidye Bronfman Award winners. Explore the museum’s website and discover Canada’s best fine craft artists and their work.

The peers who adjudicated the 2022 awards are:

A singular opportunity for winners to be celebrated by their peers and members of the Canadian arts community from across the country. The Canada Council for the Arts is grateful to the Office of the Secretary to the Governor General for their continued engagement and ongoing support of the award ceremony. 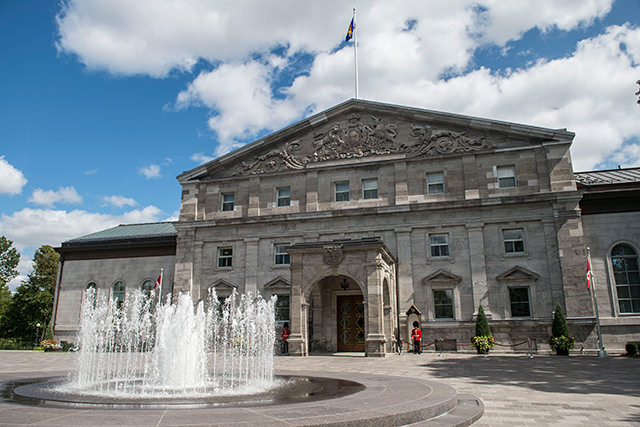 All the winners receive special-edition medallions produced by the Royal Canadian Mint.

The bronze medallions are 75 mm (three inches) in diameter and bear the emblem of a maple tree flanked by two crowned lion’s heads.

The maple is the symbol used to represent the Canada Council. The lions represent the vice-regal emblem of the Governor General; their crowns represent Canada; and their number, the two disciplines recognized by the award. The motto, “Excellentiae in artibus causa” [for excellence in the arts] adorns the face of the medallion, while “Canada Council for the Arts” is engraved on the edge. The name of the award, the year it is awarded and the name of the winner are engraved on the back of the medallions. 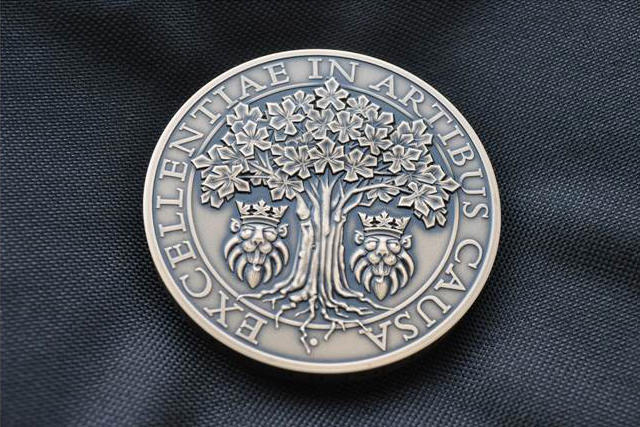 The Canada Council for the Arts is grateful to partner with the National Gallery of Canada to celebrate the winners of the Governor General’s Awards in Visual and Media Arts. The Gallery shines a light on the work of these outstanding artists and arts professionals through a series of activities and initiatives. 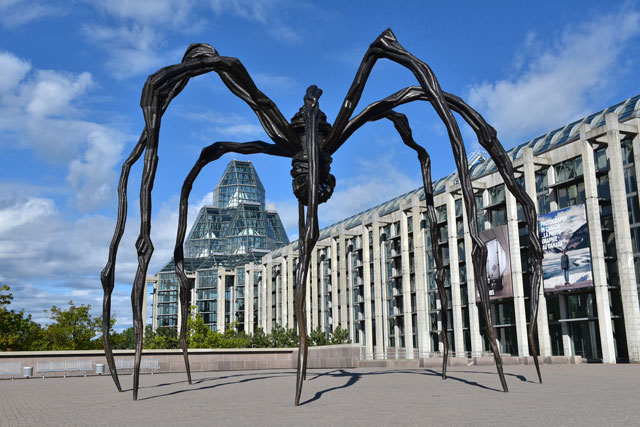 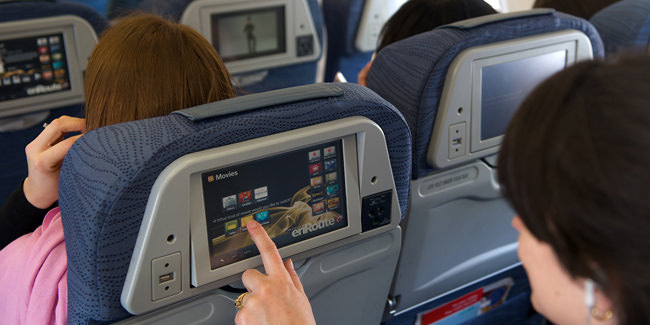 Video portraits of the winners will be available on Air Canada’s domestic flights from May 1 to October 31, 2022.